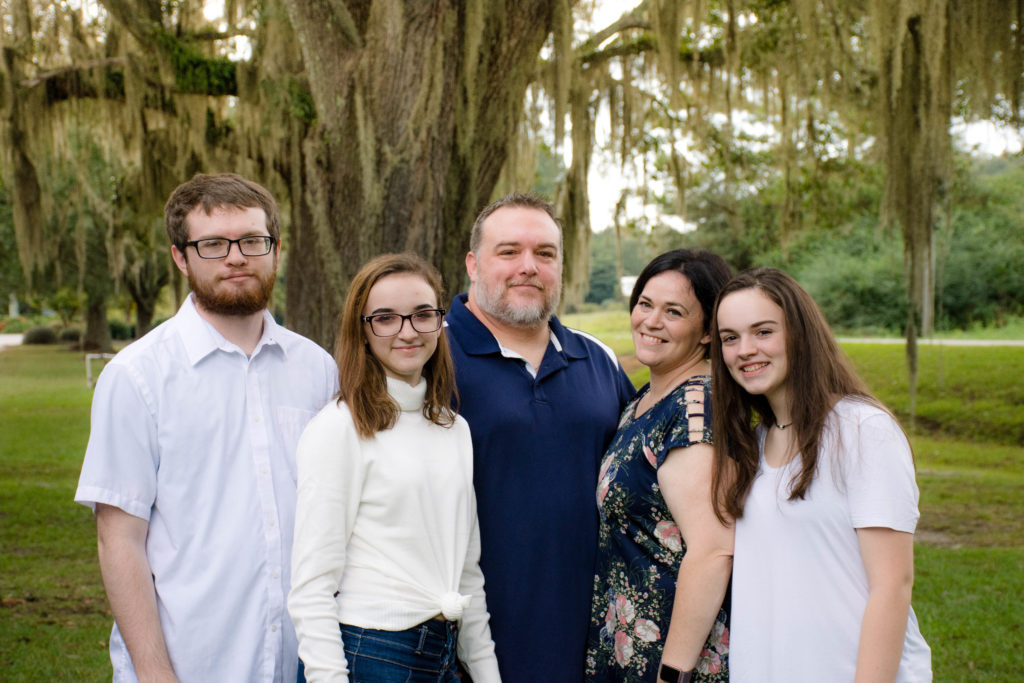 Krisi was born and raised in central Texas. In 1999, she married her high school sweetheart, Monty, who had recently joined the U.S. Air Force. They moved all over the globe, living in Okinawa, Florida and then moved to Georgia in 2011. Kristi and Monty have three children: Qyn, Shelby and Chesnee. They joined Bethany Baptist in 2012. She became Youth Leader in 2016. Kristi is also a professional photographer, and enjoys music, friends, and the Texas Aggies. Kristi and Monty can usually be found with extra babies, as they are active foster parents in Lowndes County.